Beyond The Trophy: Get to know Saint Francis Chapter Vice President and outside linebacker Colt Jennings 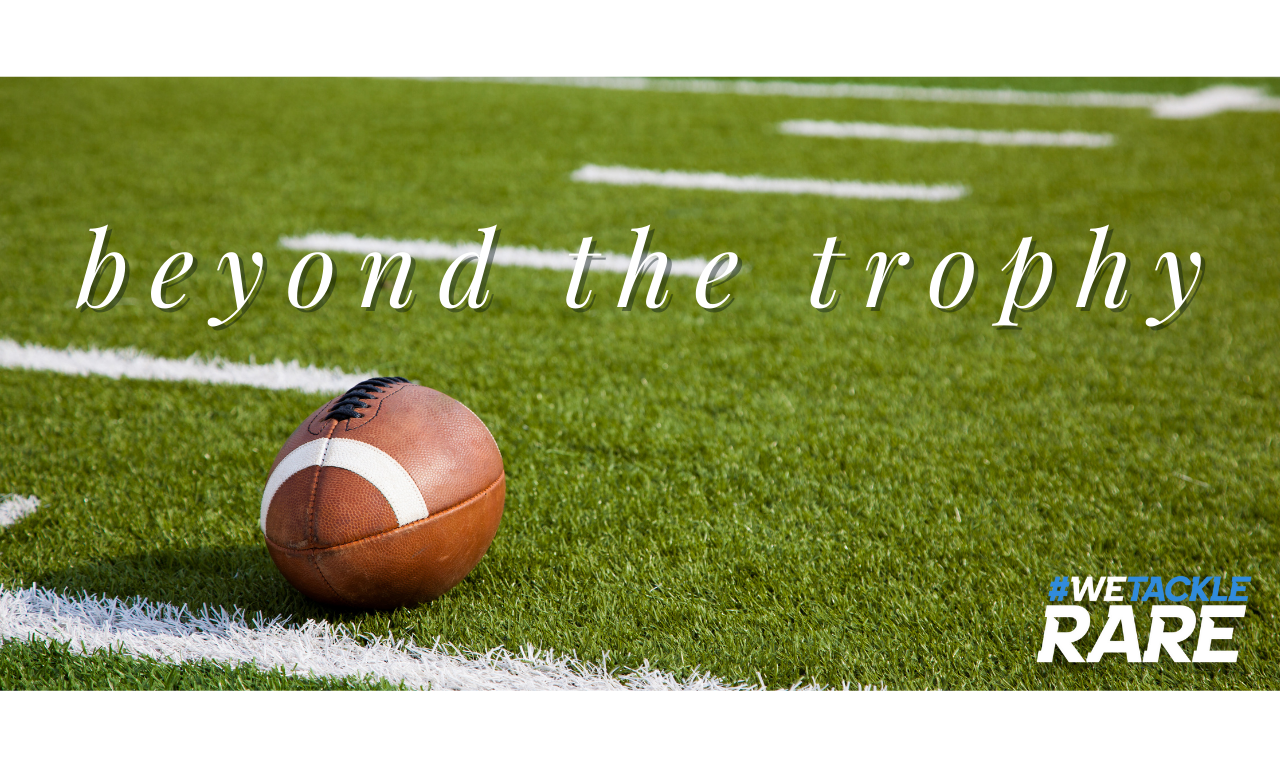 Each week during the college football season we will feature a player who is an officer of an Uplifting Athletes Chapter for our Beyond the Trophy series.

Get To Know Colt Jennings: Colt volunteered to become a chapter leader in 2021 following a year where the pandemic prevented Uplifting Athletes from holding chapter events and activities. He attended the virtual Leadership Development Conference in early 2021 and served in a key leadership role for Saint Francis Lift For Life held earlier this year. He heard about Uplifting Athletes during his year at Kent State and when he found out Saint Francis also had a chapter, he volunteered to become part of the leadership team. The outside linebacker from Cleveland was an all-Ohio player who went to Kent State and took a redshirt in 2019 before transferring to Saint Francis in 2020. He is still waiting to make his college debut.

What is your most memorable experience as a college football player?

JENNINGS: My most memorable experience is one that reoccurs daily. Growing and bonding with my teammates working towards a common goal.

What drove you to get involved with Uplifting Athletes?

JENNINGS: I was aware of Uplifting Athletes from a former teammate. Once I transferred to SFU, I found out about the chapter here and really wanted to be involved.

What have you learned from your experience with Uplifting Athletes?

JENNINGS: I have learned so much. I think the most valuable piece of knowledge I gained was that those with rare diseases are often overlooked and helping give a voice to them is so important. Being able to raise awareness, and raise funds for rare diseases is something I love doing.

Who is your favorite NFL player and why?

JENNINGS: Although a Cleveland fan, Ray Lewis has always been my favorite player because of the intensity he brings and his passion for the game.

If you could play another sport, what would it be and why?

JENNINGS: Wrestling. It was my secondary sport growing up.

JENNINGS: I am starting a nonprofit in my hometown called Nourish Kits! It will be providing meals over winter break for children in need.

What is your go-to fast food restaurant?